In Pests, The Environment 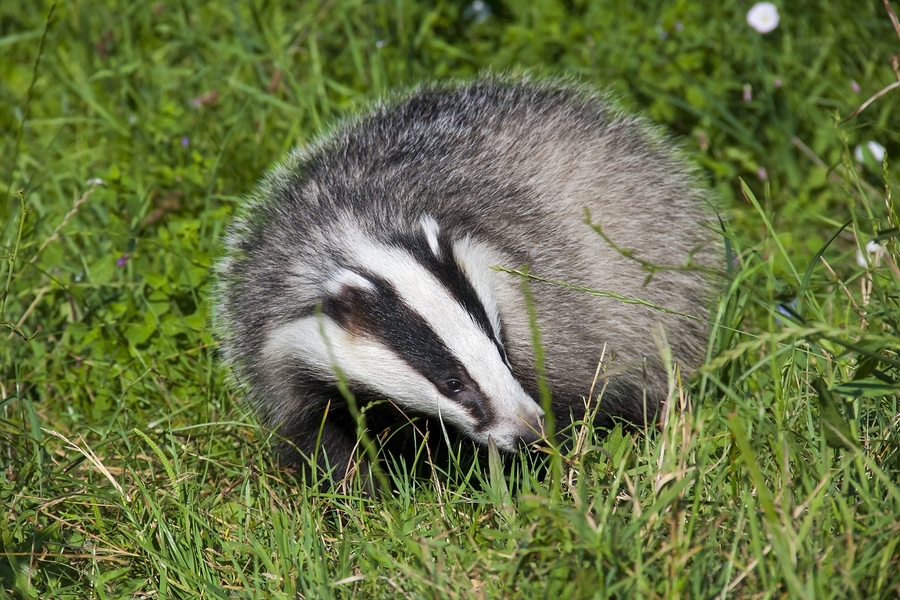 Badger culling is a highly emotive topic, and one surrounded by controversy. Do they cause TB, and should they be culled – you get very different answers depending on who you ask!

One thing we do know for sure about badgers, is that they can increase the presence of wasps at this time of the year!

If you see a hole in the ground with a mass of wasps buzzing around but no sign of a nest, then it is more than likely the work of badgers.

Badgers will dig up wasp nests and eat the grubs. In fact, they seem to eat virtually the entire nest as well.  This happens mostly in late summer and autumn, and we suspect that this is when the nest contains the highest meat content. The reason for this is that this is when the Queen and Drone grubs are in the nest, and these grubs are much larger than worker grubs, so the nest is at its largest.

Badgers must be immensely tough to dig up and eat a wasp nest. Doing this would kill most animals. There has been an increase in badger numbers in recent years – this can be seen by the amount of dead badgers found by the side of the roads. Sad though it may be, culling them is probably a necessary evil.  To me all killing is evil but man has changed the environment and if we are to eat and live disease free then we need to control other animals in that environment. The culling of badgers has become a highly emotive issue, and I find it slightly odd that we protest killing badgers, yet have no qualms about killing rats.  Rats are clever, sociable animals but I don’t see large demonstrations with people in rat masks protesting the killing of rats.

Badgers themselves do not pose much of a threat to humans, although they are known to be aggressive and have an extremely vicious bite. Badgers in the UK are protected by the Protection of Badgers Act, so if you do have a problem with badgers on your property, it is best to call us, and we can advise you on how to deal with the problem, effectively, humanely and legally!