How do I get rid of pests in Alton?

The office in Alton is run by Lewis Webber, one of our pest control technicians. The most common pest problems we deal with are ants, bees, bed bugs, fleas, rats, mice, squirrels, cockroaches, wasps & wasp nests, hornets, bird & pigeon proofing.

We offer tailor-made pest control contracts for domestic and commercial premises. A contract provides the simplest way to proof against and deter pests. As a result you can avoid costly damage to your property and the spread of disease.

The thriving market town of Alton has a delightful mix of historic buildings and modern shops and arcades. Situated in North Hampshire, south of Basingstoke and north east of Winchester, it is the highest town in Hampshire and source of the River Wey. It’s history is marked by various finds in the area.

The ‘Alton Hoard’ of Iron Age coins and jewellery, dated from the 1st century AD (found in the vicinity in 1996 and now in the British Museum), is evidence of an early settlement. There is evidence of a Roman posting station at Neatham near Alton and a ford across the River Wey on the line of a Roman road that ran from Chichester to Silchester.

An Anglo-Saxon settlement was established in the area and a 7th-century cemetery was discovered during building excavations. The Alton Buckle, found in the grave of a warrior, has a silver-gilt body set with garnets and glass and is considered to be the finest piece of Anglo-Saxon craftsmanship found in Hampshire.

The Treaty of Alton was signed in 1101 by William the Conqueror’s eldest son Robert, Duke of Normandy and his brother Henry I of England. Henry had seized the throne while his elder brother was away on the first crusade. Robert returned to claim the throne, landing in Portsmouth. The brothers met in Alton and agreed terms which formed the Treaty of Alton. Part of the main street through Alton is called Normandy Street, probably reflecting this event.

The Battle of Alton, of the first English civil war, took place on 13 December 1643. The Royalists were surprised by a Parliamentary force and were beaten back to the 11th Century St Lawrence Church where they set up defences. They were eventually defeated and the commanding officer and some of his men were shot in the church and pulpit. Bullet holes are still visible in the west doors.

In terms of the economic history of Alton, since 1763 there have been a number of breweries in the town. Most recently the Alton Brewery which was established in 1961 and operated by Bass from 1979 and then by Coors in 2002 until in closed in 2015. Having stood empty for a few years, work began on site in 2021 to create new homes, a care home and a community centre. In the 18th century Alton was also famous for paper manufacturing and dress materials such as silk. The Watercress Line is a restored steam railway running between New Alresford and Alton. Dating back to 1861, it has this name due to being a transport for fresh watercress to London.

Nearby villages of interest

Chawton is where Jane Austen, one of England’s most celebrated and greatest novelists, lived from 1809 to 1817. For more information see www.janeaustens.house

Selborne was home to naturalist Gilbert White, author of `The Natural History of Selborne’, over 250-years ago. His former home is now a museum. For more information see www.gilbertwhiteshouse.org.uk

The Curtis Museum has one of the finest local history collections in Hampshire. It houses a wonderful array of objects including the celebrated Roman cup found near Selborne and the  Anglo Saxon Alton Buckle. 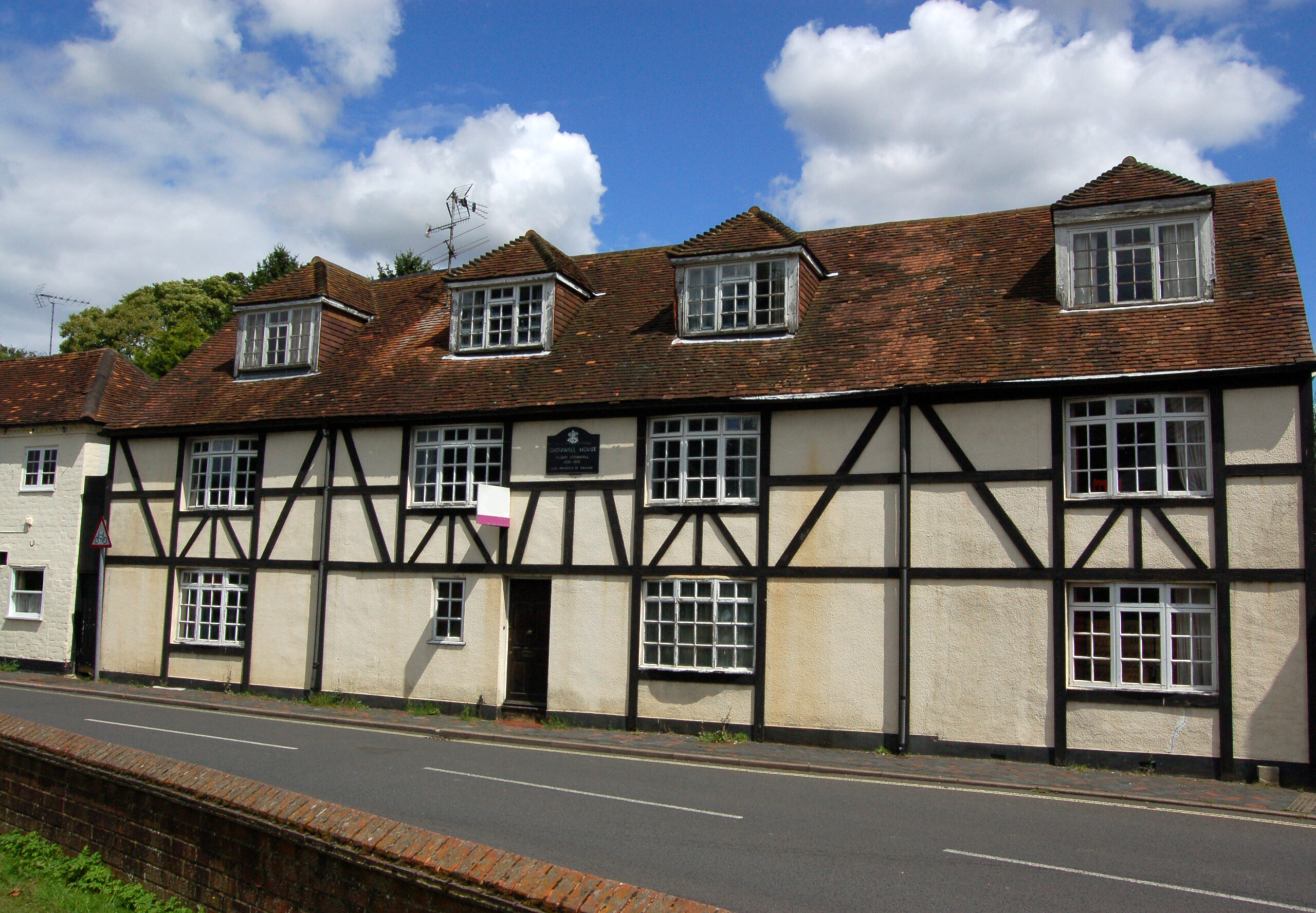 Some of the pests we deal with: