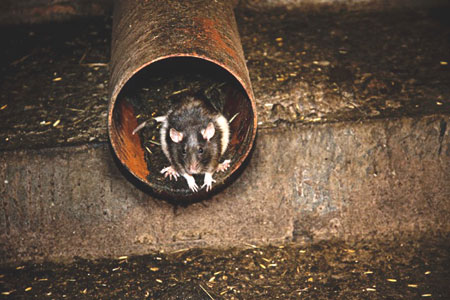 A large proportion of rat problems stem from sewers. Breaches in sewers under buildings can be costly and time consuming. Repairs to sewers may run into thousands of pounds. Baiting alone may or may not solve the problem but if the infestation originates from a sewer then future problems are likely unless the sewer issue is addressed. Baiting some sewer related rat problems just does not work as the rats that are killed from eating the bait are replaced by ‘new’ rats from the sewer.

Relief from rats can be for longer periods in lightly infested sewers. It may be that rats are getting into the structure of the building via a broken or cracked pipe, a ‘bodged’ connection, often found in kitchen and bathroom extensions, or a missing vent guard. Rats and sewer problems are just not restricted to inside buildings (although this is the most serious, time consuming and costly) but they may burrow out of compromised sewer systems in open ground and the rat population will spread out in the surrounding area.

Initially, a test bait should be laid to confirm that there are rats in the sewer. Even if there are ‘takes’ on the baits in the sewer it does not necessarily mean that the rat problem in that building stems from the sewer as a high percentage of sewer systems (especially the older types) have a rat population in them anyway. 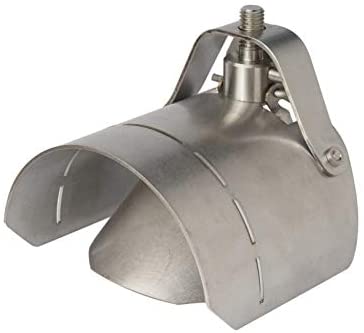 The newer systems have do not have as many areas for rats to get out of the main flow but still may have rats. Once it is established that the rat problem is coming from the sewer and not from external areas then there are several choices: 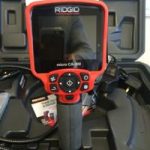 PEST UK offer a basic camera survey. The specialist camera we use is extremely high quality and is designed to identify the holes accessed by rats but has a limited range. This range is enough to identify breaches near or under a building around the external wall/sewer entry point for a distance of up to 3 metres. The film is recorded onto a memory card which can be played back on a television.

The fitting of a sewer valve potentially save thousands of pounds. If the sewer is operating without leaks, smells or earth getting into the sewer then fitting a sewer valve will instantly solve the problem for a fraction of the cost of digging up and replacing a sewer. PEST UK fit dozens of sewer valves a year. If a terraced, block of flats or semi detached house then more than one sewer valve may be needed. 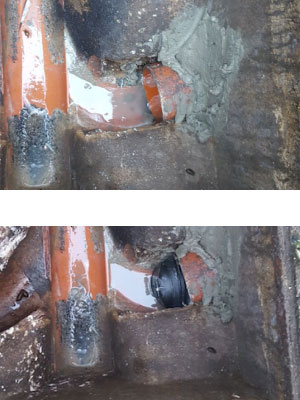 These photo’s show sewer valves fitted by PEST UK. The valves in both pictures are in the ‘shut’ position which prevents rats from travelling any further up the sewer and into the building. The flap only opens when sewage is flowing, forcing the flap to open but when the flow ceases the flap closes. This system also prevents a back up of sewage caused by a blockage further down the system from backing up and causing flooding and damage in the house. These valves are common in Australia and the Southern States of the USA to stop snakes entering houses via a toilet.

PEST UK cannot guarantee that a one way sewer valve installation will resolve an issue with rats in the sewers but in a lot of cases they are successful in preventing rats accessing a property.

How much does it cost for a camera survey?