PEST UK’s Pest Control Farnham office is run by Melissa Aiano, our only female pest control technician. Mel has been in pest control for many years. The Farnham pest control office is one of our newer offices. Melissa was contracted to manage in PEST UK pest control Farnham, Camberley, Aldershot, Farnborough, Frimley & Fleet areas. Mel is Royal Society for Health qualified. A member of the PROMPT/BASIS scheme which entails ongoing training with attendance to annual pest control courses & seminars. PESTUK is also a full member of the BPCA which is the leading UK trade association and represents organisations with a professional interest in the eradication and management of public health pests. They are a not-for-profit organisation acting in the interests of members and on behalf of the pest management industry within the UK.

Farnham is 11 miles from Guildford & 28 miles from Winchester. There are many old buildings including Georgian houses and also a castle overlooking the town.

Farnham is a market town with many shops located along the main thoroughfare running through West Street, The Borough and East Street. The town has a significant number of independent retailers, some of which have been in business since the nineteenth century.

Farnham is claimed to have been settled by hunters from the stone age era, there is evidence of tools and prehistoric animal bones found together in deep gravel pits. The first known settlement, a collection of pit dwellings, was dated as being from around 7,000 years ago. The numbers of those living in the area continued to grow through the Bronze Age, evidence for this is the triple barrow at Elstead and many other barrows in the area.

In Roman times the area became a well known pottery centre due to the supply of gault clay, oak woodlands and the nearby roman road from Silchester to Chichester.

In the 17th Century Farnham was a successful market town with Wheat being very prosperous in the area and then was turned to hops, a key ingredient in beer. Other new industries included greenware pottery, wool and cloth.

Farnham is the western starting point of the North Downs Way National Trail, a long distance footpath opened in 1978. The trail runs from Farnham to Dover, past Guildford, Otford and Rochester to name a few. Planning for this path began in 1950. The North Downs Way was officially designated by the then Minister of Housing & Local Government Anthony Greenwood. Upon opening the path was 141 miles in length. The pathway is classed as mixed-category varying from footpath to bridleway, byway and road. 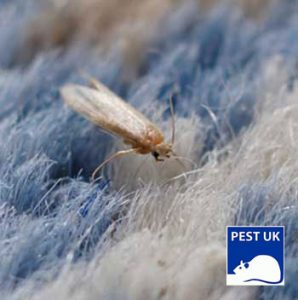 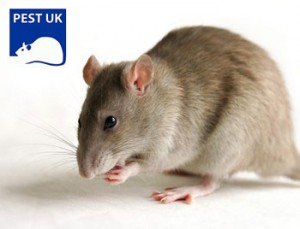