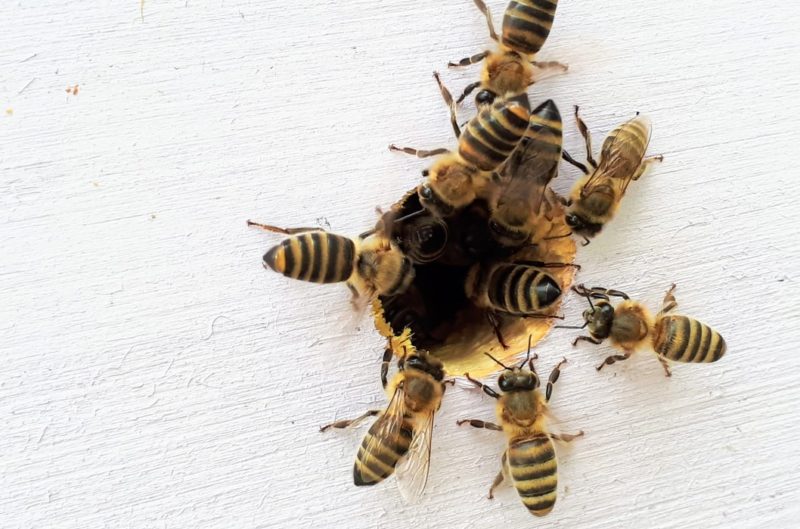 PESTUK are full members of the BPCA (British Pest Control Association) and have been assessed to ensure we meet their strict membership criteria. PEST UK Crawley are an insured, trusted company with a team of professionally trained and qualified technicians who follow the BPCA Codes of Best Practice. Similarly our technicians are CRB checked and members of the SafeContractor Scheme.

Crawley contains 14 residential neighbourhoods radiating out from the core of the old market town. Furthermore the nearby communities of Ifield, Pound Hill and Three Bridges were absorbed into the new town at various stages in its development.

Economically the town has developed into the main centre of industry and employment between London and the south coast. Consequently the commercial and retail sectors continue to expand.

In addition references can be supplied if required.

Our prices are extremely competitive.

Call us on 01293 769866 or email us at services@pestuk.com for free pest control rodent control advice. Likewise to book an appointment for pest rodent control services in Crawley.

Our full list of local offices can be found here.

A taste of Crawley

The area has been inhabited since the Stone Age, and was a centre of ironworking in Roman times. Crawley developed slowly as a market town from the 13th century. Its location on the main road from London to Brighton brought passing trade, which encouraged the development of coaching inns. A rail link to London opened in 1841.

Gatwick Airport, nowadays one of Britain’s busiest international airports, opened on the edge of the town in the 1940s. Consequently this encouraged commercial and industrial growth. The New Towns Act 1946 designated Crawley as the site of one of these. A master plan was developed for the establishment of new residential, commercial, industrial and civic areas, and rapid development greatly increased the size and population of the town over a few decades.

Some of the pests we deal with: