The worst pests in London

The worst pests in London

The capital of the UK, with a population of over 9,000,000, London is a hot spot for pests. Densely populated with both commercial and domestic properties, it’s no wonder London is so prone to infestations.

But what are the most common, and worst, pests to face in the ‘Big Smoke’?

Pigeons are no stranger in London. If they’re not intruding lunch breaks in London’s parks, they’re photobombing in selfies at tourist hotspots. Famous for Disney’s ‘tuppence a bag’ Trafalgar Square grew synonymous with pigeons. Although many people still feed the birds, pigeons can carry diseases that can contaminate humans through their droppings. 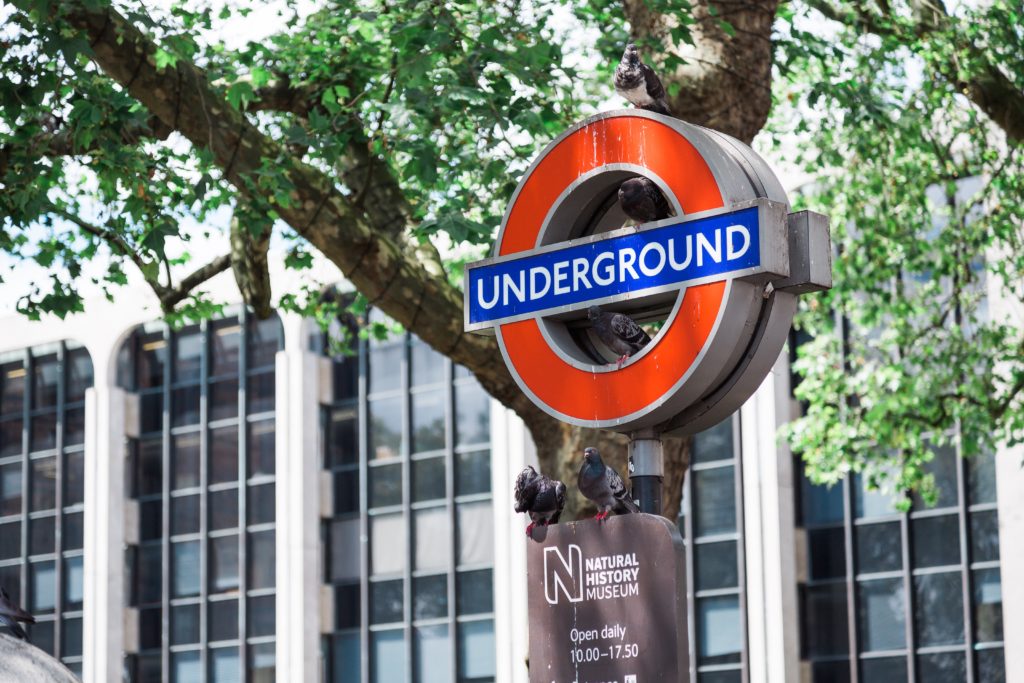 The foxes found in London are urban foxes. Known for digging up gardens and rooting through rubbish bins, urban foxes are more of a nuisance than a hazard. With the capital producing up to 18 million metric tonnes of rubbish a year, there’s no shortage of waste for foxes to feast on in London.

Invading back garden BBQs and sunny lido days, wasps can cause a real nuisance in the summer months. These flying insects can nest anywhere including in urban areas such as London. They cause painful stings and can cause allergic reactions in many people so any wasp infestation or nest should be treated by professionals as soon as possible. 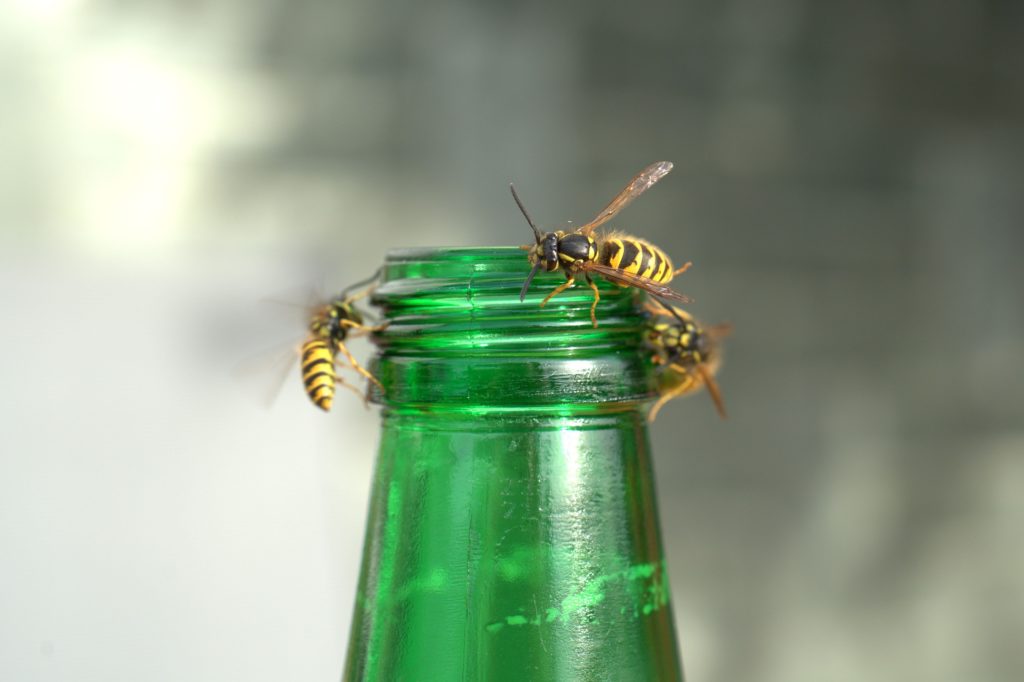 Bed bug infestations are common in densely populated cities such as London. Not only are they often found in the abundance of rented accommodation in London but they have also been found on seats of buses and tubes.

Picking up a bedbug infestation is easy but getting rid of one is extremely hard. We recommend looking for signs of bed bugs before renting somewhere or using second-hand mattresses.

Flies are most noticeable inside in the summer due to higher temperatures and open windows. These flying insects are also attracted to litter, leftover food, and general waste, of which London has plenty of. Flies are extremely unhygienic pests so an effort should be made to keep them out of London restaurants and kitchens. 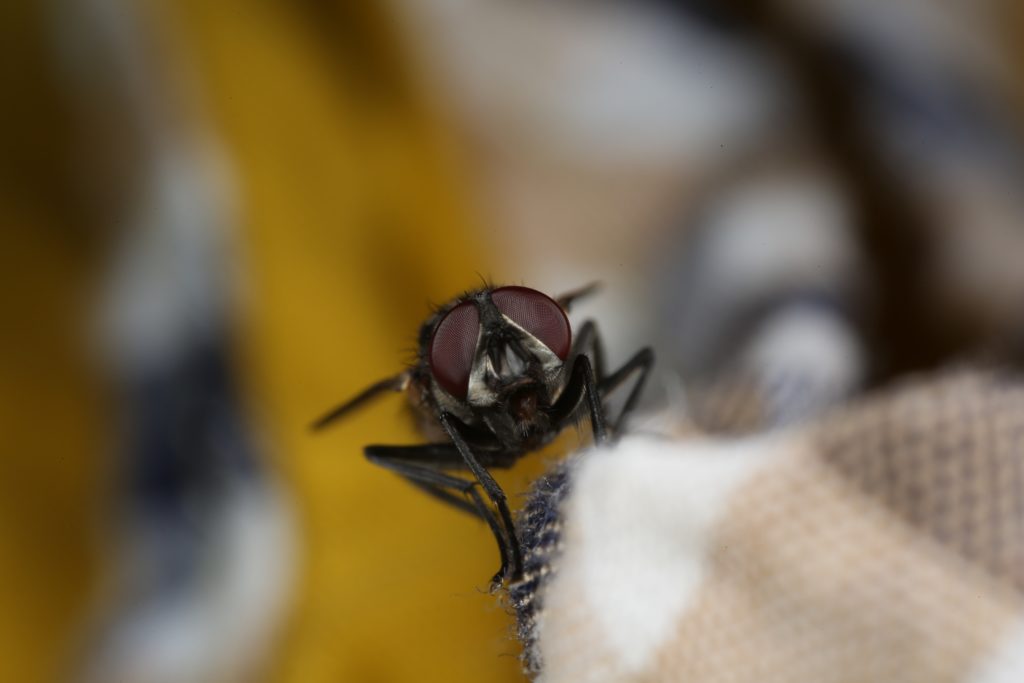 It’s estimated that up to half a million mice live in the London Underground and they don’t seem to be leaving anytime soon. Mice are also often found in blocks of flats in London that have communal bin space, e.g. free food. These mice are frequently found venturing inside in the late autumn when the weather gets colder.

Finally, the most common and worst pest to experience in London is the rat. They say you’re never more than 6ft away from a rat in the capital and with London being the city with the highest rat population with nearly 20 million rats we can see why.

The rats in London largely live in the sewers beneath London and come up to the surface seeking food, water, or nesting materials. Both rats and mice both carry harmful diseases and breed at an alarming rate. Any rodent problem in London should be dealt with efficiently to keep the infestation under control. 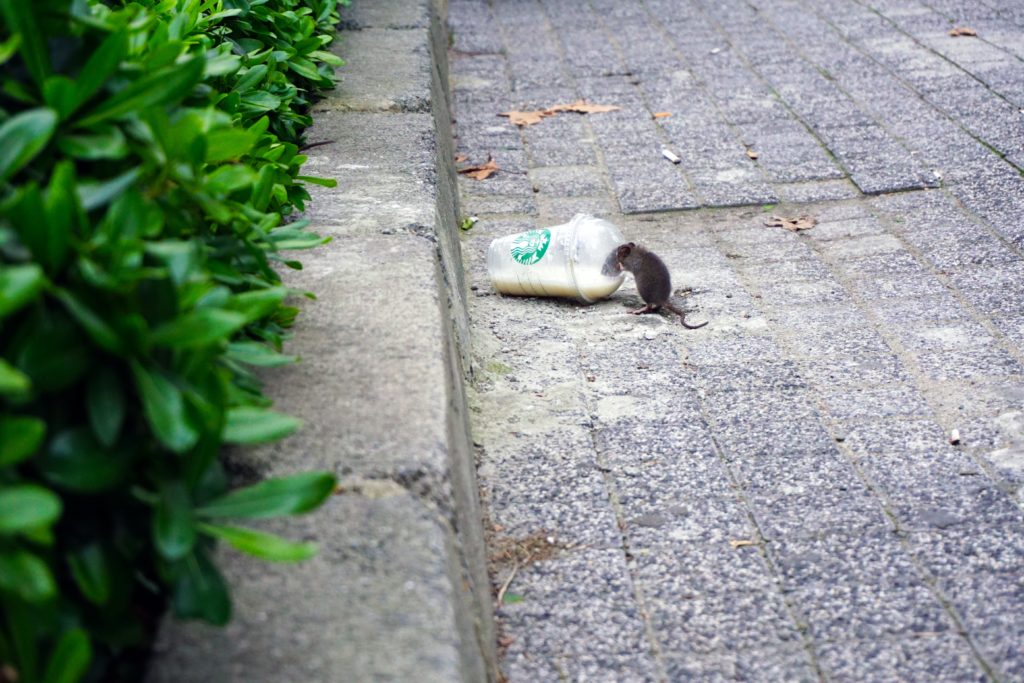 We’ve summarised what we believe to be the worst pests in London, but the list doesn’t stop there. From cockroaches to squirrels, the number of pests in London continues to grow.

Contact us if you have any pests in London, be that in your home or place of work. Many pests can post a health risk or hazard to your property so issues should be dealt with quickly, efficiently, and professionally.

If you think you may have an infestation or would like some advice, call us on 0330 100 2811 or email services@pestuk.com.

PESTUK are full members of the BPCA, the governing body for pest control in the UK. Using a BPCA member company ensures you have a qualified, fully insured company treating your pest problem. Therefore, with PEST UK you can have peace of mind knowing that you are dealing with a professional pest control service that is near you.

Pests in Student Accommodation »
What is the difference between urban and rural foxes? «