Wasps Coming from Loft in January

Wasps coming from the loft in January are a common problem. This usually means that there has been a wasp nest, or even many nests, for a long time, and the wasps in the nest are still dying out (this would be unlikely but not impossible in January). It is very common for wasps to have a nest in a loft, and complete their whole cycle undetected, starting in the spring and finishing in late autumn/early winter. 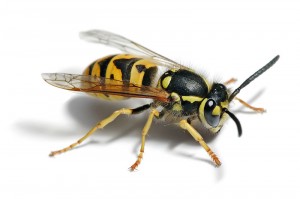 Why do I have Wasps Coming from the Loft in January?

The reason wasps come from a loft in January, is that, although a wasps nest only lasts a year and will die out if left alone they produce new queens (and Drones but these tend to die out by late December/early January) for the next year. The Queen wasps would have mated with the Drones from other nests in the Summer and leave the nest in late autumn/early winter to hibernate. Each nest can produce hundreds of Queen wasps, and in large nests up to a thousand Queen wasps for the following year. These Queens leave the old nest and disperse over a wide area. They hibernate, but problems arise when artificial light and warmth created in a house can confuse them and draw them into living areas. 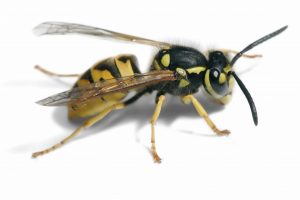 Treatment for Wasps Coming from the Loft in January

PESTUK can apply an insecticide ‘fog’ to the loft area as well as a residual insecticide spray to areas inside rooms (usually walls & ceilings) where wasps are being seen. This type of treatment will reduce the problem but does take time to work as the wasps’ metabolism is very slow so the uptake of insecticide can take some time (2-3 weeks). All the insecticides used by PEST UK are virtually harmless to all mammals.

Information on Wasps from the BPCA: https://bpca.org.uk/a-z-of-pest-advice/wasp-control-how-to-get-rid-of-wasps-bpca-a-z-of-pests/188976

Price for Treatment of Wasps Coming from the Loft in January