Red squirrels are indigenous to the British Isles, whereas grey squirrels were imported into the UK in the 1870s as fashionable garden accessories.

There is no doubt that controlling grey squirrel populations does leas to a dramatic increase in juvenile red squirrel survival and population recovery. 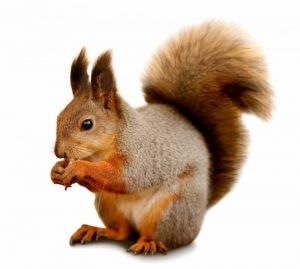 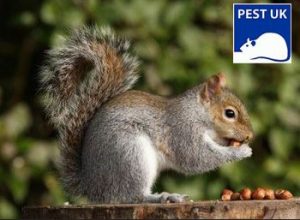