PEST UK / Pests / From Snakes to Hamsters, we remove all pests!

From Snakes to Hamsters, we remove all pests!

In Pests, Stories from the Pest Control team

From Snakes to Hamsters, we remove all pests! 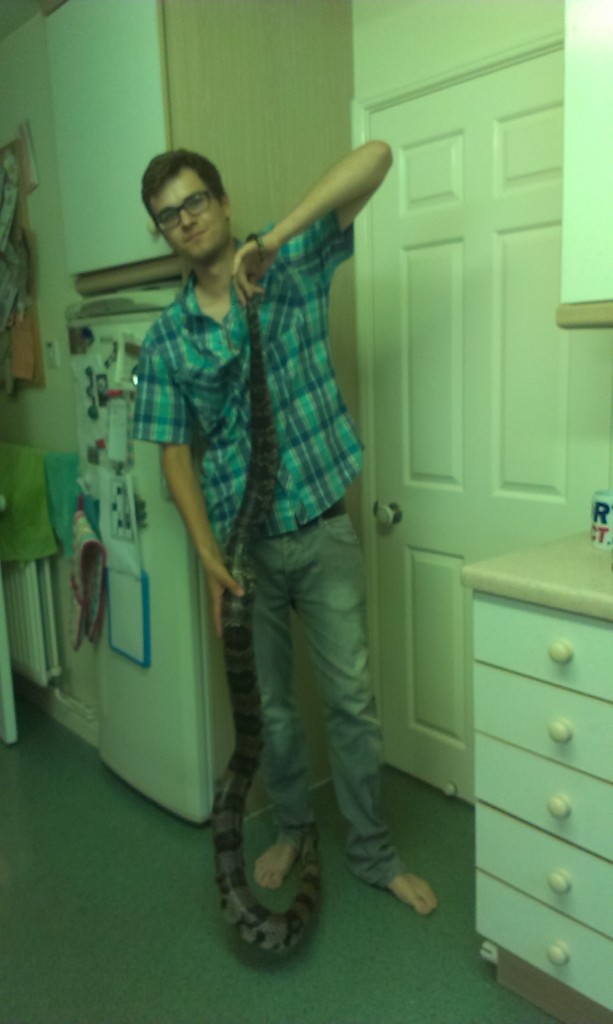 I haven’t done a blog for a while as I have been very busy treating wasp nests, but I have done a few rather unusual call outs as well!

Last week one of our clients near Maidenhead called us out to treat a number of wasp nests. While we were there they mentioned that they had an ‘adder nest’.  We knew it couldn’t be adders,  as adders are viviparous and  fact give birth to live young, instead of laying eggs! However the client was somewhat correct, they did have a snake nest, albeit a grass snake,  in their compost heap that they wanted removed.

Most pest controllers would simply have destroyed the nest, but as I breed various exotic reptile species, I took the eggs and put them in a python incubator set to 32 degrees centigrade (the same temperature as the compost heap).

I’m expecting the eggs to hatch within a week or two, and when they have hatched I will release the babies into the wild where they won’t disturb any of my contract customers anymore!

It you should have a problem with snakes or any other type of unusual pests please give us a call as I would be thrilled to help you with that!

The other unusual call I had yesterday occurred when I went back to a block of flats in HIgh Wycombe to re-treat a bees nest that that failed following its initial treatment.  Every now and then an obstinate wasp or bees nest will require a second treatment – these re-treats are always free of charge, because  PestUk guarantee wasp and bee nest removal! 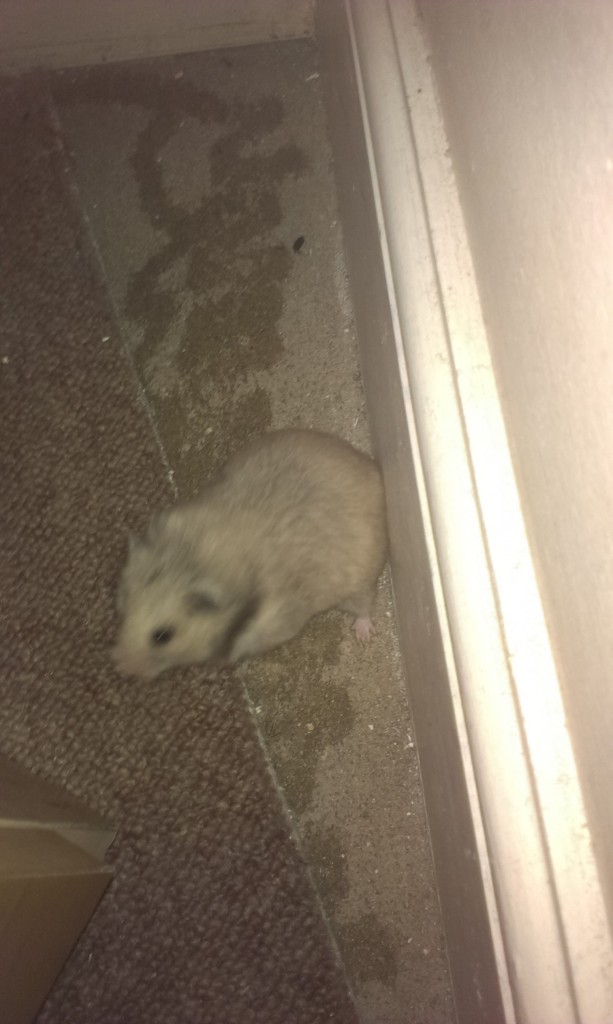 When I arrived at the block of flats, the land lord asked if I could also deal with a rat that was apparently hiding in a cupboard in one of the vacant flats! The ‘rat’ turned out to be an escaped hamster! Which I caught – and was bitten savagely for my trouble!

The hamster eventually calmed down and over the past couple of days I have become rather attached to it, so he will be staying with me until I can find someone who would like to look after him permanently!

If you have any unusual pests that you need to have removed, please call us, and remember we are as humane as we can be whenever possible!